What is Kaizen? An Introduction to Kaizen

What is Kaizen? An Introduction to Kaizen

Blog
Ever wondered which capital cities are least known around the world? TKA investigates the amount of searches for the capital cities of the world’s wealthiest nations.
Blog
After a punishing year for universities, a report from the University and College Admissions Service (UCAS) could act as a light at the end of the tunnel for the world of academia.
Blog
You can probably imagine how rich your favourite authors are, but did you ever wonder how much the best-selling authors earn per page, or even word? Our latest research reveals all!
Blog
How Housing Association can help their residents back to work in post - COVID Britain
Project Management Kaizen Training

Kaizen has been implemented by both large multinational corporations and small businesses in Japan since the end of the Second World War. According to the most commonly accepted Kaizen definition, it’s an ongoing practice of improvement which was popularised in the West in the second half of the 20th century by the success of the so-called Toyota Way, widely considered the prime Kaizen example. But what is Kaizen? How can a business benefit from implementation of Kaizen principles? Is the Kaizen approach a good choice for your business? Let’s find out by first looking at what exactly Kaizen is and how it can be implemented in different situations.

What is Kaizen? Kaizen Philosophy at a glance 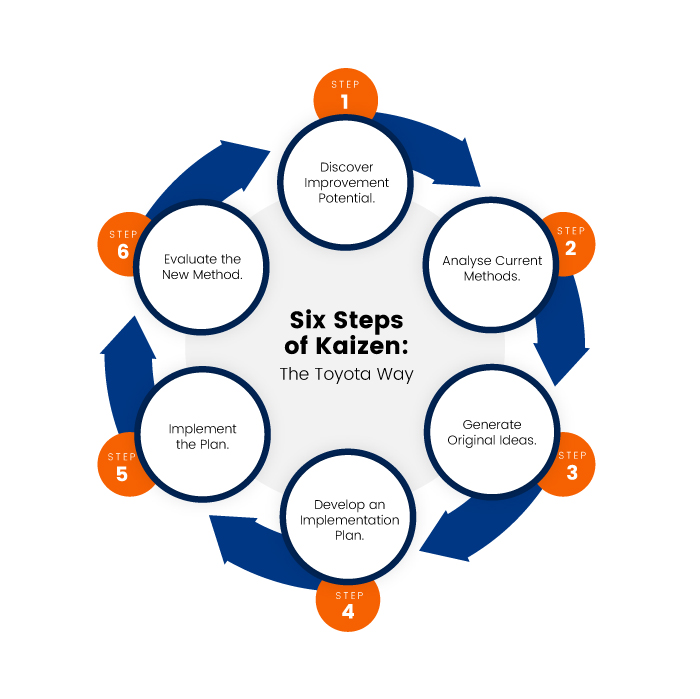 Kaizen is a Japanese word which literally means “improvement”. In the context of business, Kaizen is understood to be a set of methods, techniques and activities that are undertaken to improve manufacturing/production processes on all levels, involving all employees, from CEOs and mid-level managerial staff to production workers and even external associates when possible.

The main goal of the Kaizen philosophy is to improve quality and productivity while reducing waste. This is achieved through continuous small - and often relatively simple - measures and actions. But when these are made to all levels of organisation and on an ongoing basis, and most importantly when they are done correctly, these small measures can lead to big changes and major improvements in quality and productivity, as well as create a better work environment.

In order to be able to implement Kaizen in all levels of organisation, simplicity is a key tenet of the core philosophy. As a result, anyone regardless of education level and skill can easily understand and implement Kaizen measures.

So, what is Kaizen? Here are the Kaizen steps as set out in the book Toyota Kaizen Methods: Six Steps to Improvement

Kaizen steps can be implemented in virtually any industry sector including banking, healthcare and even public services, to mention just a few. And while originally hailed as a secret to the success of the Japanese economy after the Second World War, Kaizen has also been shown to transcend national borders as the Kaizen way of thinking has been successfully adopted by countries around the world both developed and developing - many also with help from the Japanese government.

A brief history of Kaizen

The history of Kaizen originates from post-war Japan. But while the philosophy was first implemented by Japanese companies and popularised worldwide by the success of the Japanese economy after the Second World War, the idea wasn’t entirely Japanese. The “birth” of the Kaizen process can actually be attributed to American manager William Edwards Deming (1900-1993) who came to Japan after the end of war to help the country rebuild its economy. As Investopedia outlines, it was Deming who insisted on the principle of high quality being central to reducing costs and improving market share. This idea was enthusiastically adopted by Japanese companies, most notably by Japan’s (and later the world’s) biggest car manufacturer - Toyota. The success of the latter would prove paramount for the “spread” of Kaizen around the world.

While the so-called Toyota Way is widely regarded as crucial for the adoption of Kaizen outside Japan, Kaizen theory was also popularised- especially in the West - by Japanese organisational theorist Masaaki Imai (1930). In 1985, he founded Kaizen Institute which helps western companies adopt Kaizen, but he also authored several very influential books that helped explain what Kaizen is to the West.

What are the benefits of Kaizen and how can it boost your business? 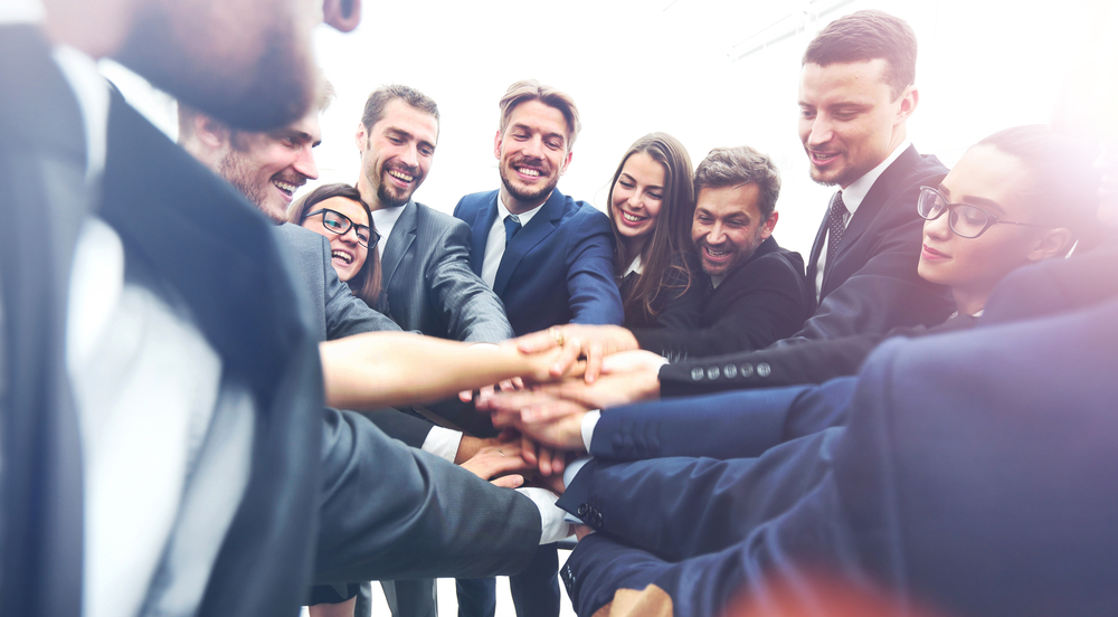 According to Masaaki Imai, every company should embrace Kaizen. It was initially implemented by the manufacturing industry on factory floors, but the benefits of Kaizen are not limited to the manufacturing sector. On the contrary, most industries can benefit from implementation of its core principles. This is because when done correctly Kaizen helps:

Another one of the great advantages of Kaizen compared to other approaches is that it doesn’t necessarily require costly investments. On the contrary, big results can be achieved through small changes. According to the Kaizen Institute, though, this doesn’t mean Kaizen can be thought of as small changes leading to big results.

While it is true that small changes are central to the Kaizen philosophy, in order for them to make the required impacts on productivity and efficiency, it is important to bear in mind that everyone in the production needs to be involved and that these efforts must be part of a larger ongoing commitment to continuous improvement.

Are there any disadvantages to Kaizen?

Before you decide whether Kaizen is a good choice for your company or not, it’s very important to keep in mind that besides the many benefits, there are some disadvantages of Kaizen too. And while there are ways to overcome them, some companies may find it a lot harder to implement Kaizen theory into practice than the others. This is because:

Kaizen at Work - some of the best examples of Kaizen 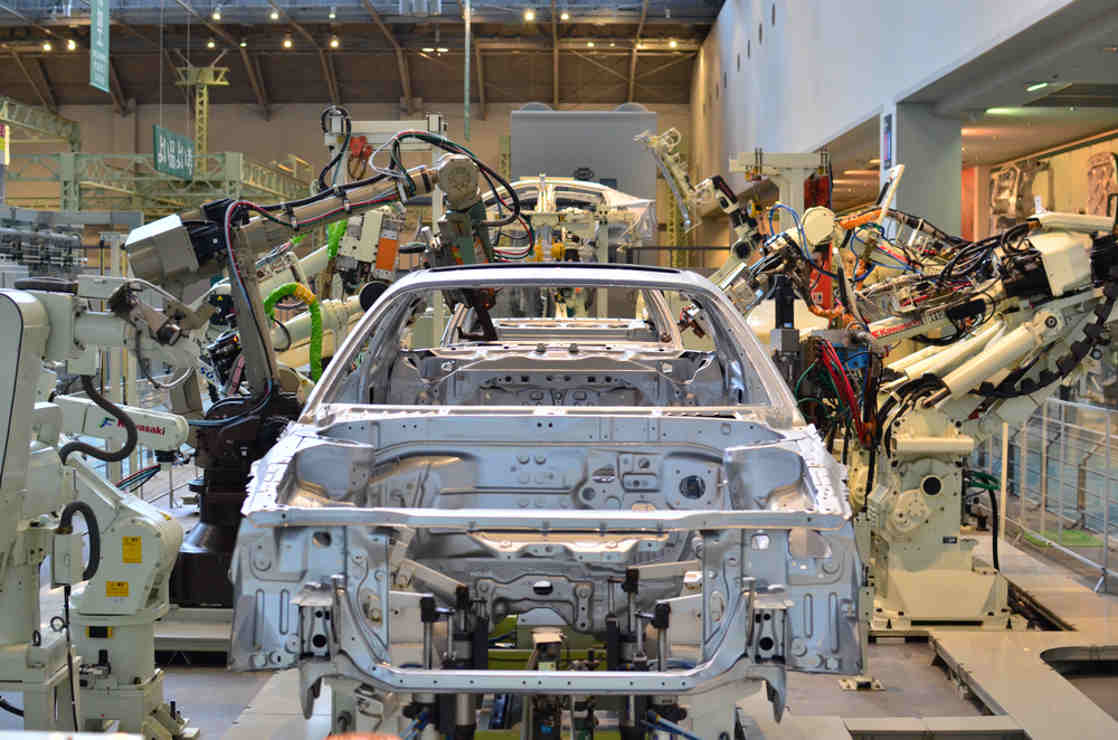 To truly understand what Kaizen is and how its implementation can boost your business, it may also be worth taking a closer look at some “real life” examples of Kaizen.

Do you need Kaizen Training to do it right? 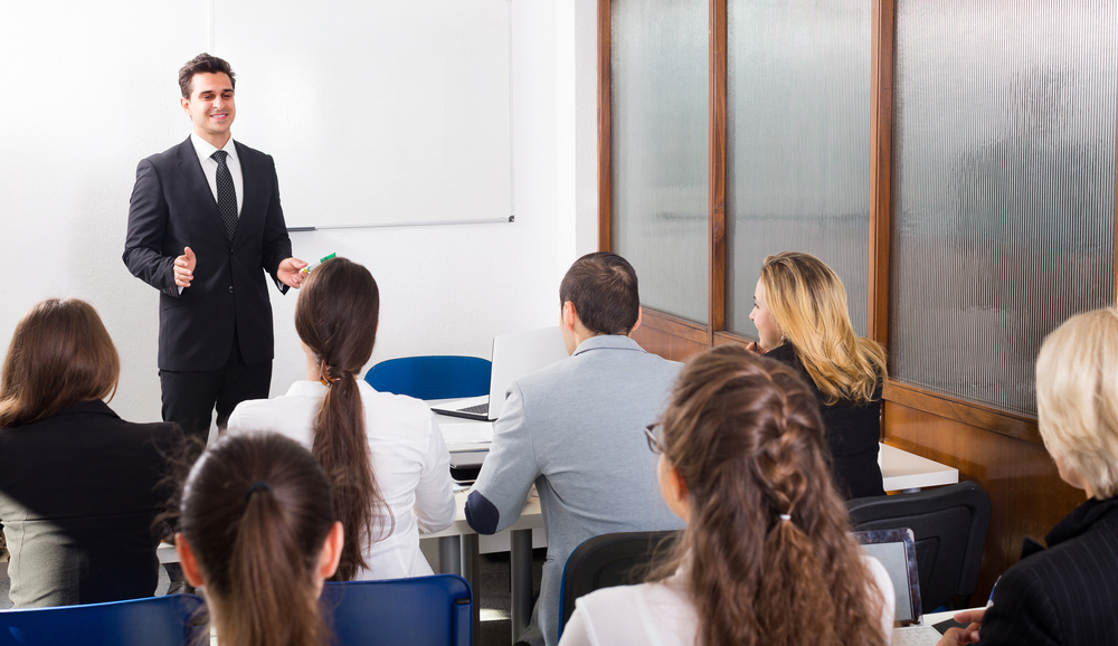 In order to benefit from Kaizen, it’s of utmost importance to do it right. But do you need Kaizen training to be able to do so? A lot has been written about its continuous improvement techniques and quality improvement methods, and there are lots of free online resources that can help you learn a lot about what Kaizen is, including how to put the theory into practice. However, it’s a good idea to consider going through a formal Kaizen training course anyway as it is always beneficial to have a management qualification that is widely recognised.

Here are the best reasons to apply for Kaizen training:

Upon completing a Kaizen training course, you will receive a formal certification, which also offers a number of benefits on an individual level. For example it can increase earning potential, it is a great way to get into project management and it can improve career prospects.