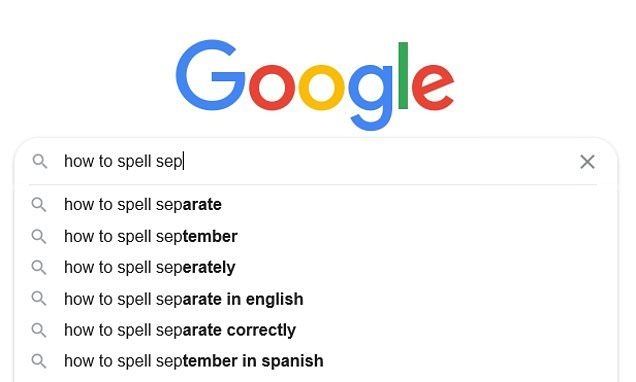 Spelling can be tricky business, especially with there being many different rules and inconsistencies in the English language. Even as adults, many of us still silently chant ‘I before E except after C.’

Interested in discovering which words people struggle to spell the most, The Knowledge Academy team took to Ahrefs to determine which words had been spelt wrong most frequently on Google.

What are the most common misspelt words on Google?

At the top of the list of words people commonly misspell is separate. With 92,000 Google searches for “seperate” in the last month, it’s clear to see that many people fall victim to replacing the first A with an E.

It appears that people have more trouble spelling zucchini than they do cooking it! There were a whopping 61,200 Google searches with the incorrect spelling last month alone. The three most popular spellings were zuchini (37,000 Google searches), zuccini (21,000) and zucini (2,400).

The only other food word on the list that people can’t seem to get right is potato! The saying ‘some say potato, some say potatoe’ appears to ring true. In fact, The Knowledge Academy found that 38,000 people in the last month searched for “potatoe”.

Next up on the list was diarrhoea, which is neither fun to experience or spell, according to the 20,100 failed Google searches. The most popular wrong spelling is “diarhea” with 12,000 Google searches in the last month. 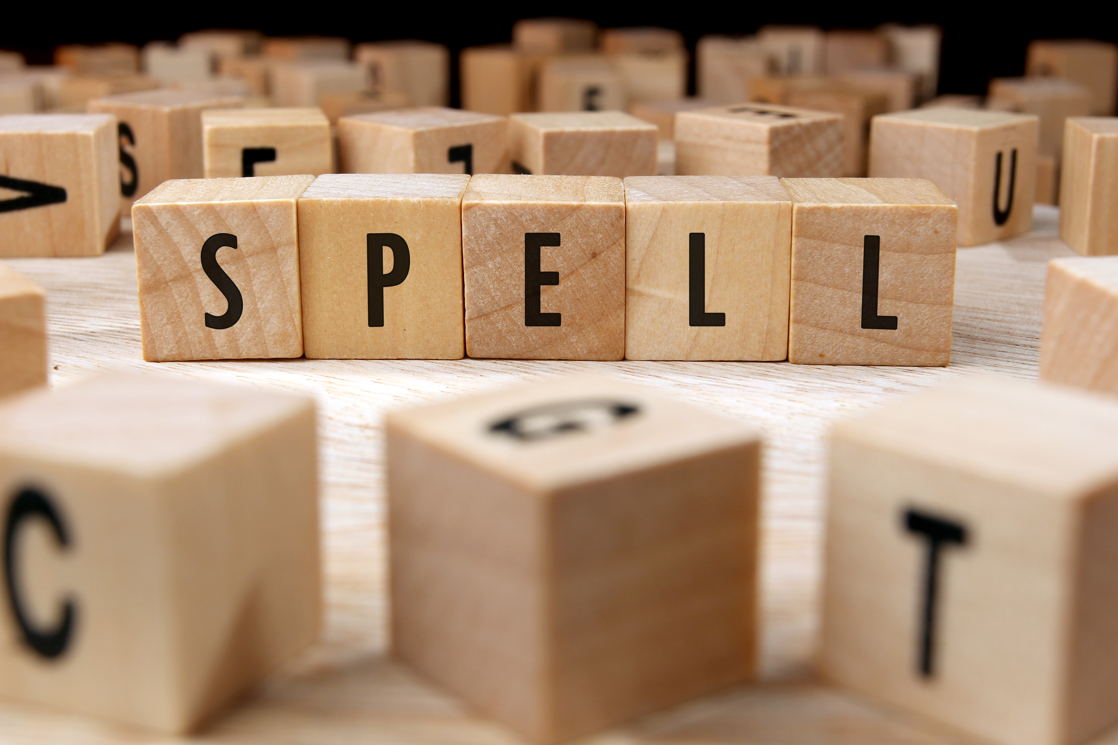 Definitely is the third most misspelt word, with over 18,500 failed attempts to spell it correctly on Google. “Definately” trumps the list of incorrect spellings (13,000), followed by “definatly” (5,000) and “definitley” (800).

The fourth most misspelt word is embarrass - how embarrassing! With over 15,000 people attempting to spell the word as “embarass”, it's clear to see this word often takes a few attempts to get right.

Despite looking like the hardest word to spell on the list, bureaucracy is the sixth most misspelt word on Google with 5,750 wrong attempts. The Knowledge Academy can reveal the most popular incorrect spellings variations are “bureacracy” (5,700 Google searches), bureuacracy (30 searches), and buraecracy (20 searches).

A popular method taught growing up when spelling conscience was “break it down to con and science” – despite this, a whopping 14,800 wrong attempts are made on Google each month. There were three popular variations: “concience” with 8,400 Google searches, followed by “consience” (5,400) and “consciense” (800).

With over 24,000 searches on average every month for “how to spell”, it’s clear to see that it’s not a strong point for everyone.

Interested in delving a little further, The Knowledge Academy also surveyed 1,592 people and found that 64% of people now use Alexa or Siri to find out the spellings they don’t know, making it the most popular go-to.

Interestingly, almost three-quarters (72%) of those surveyed admitted to not owning a dictionary in their household, which could be part of the reason why so many rely on technology in their day to day life.