The Knowledge Academy is delighted to have attended the Wokingham Conservatives’ Gala Reception on Friday 6th October, featuring Rt. Hon. Theresa May MP.

The event, which was held at the Hilton St Anne's Manor in Bracknell, featured a three course dinner, wine and coffee, along with a fantastic speech by our very own Prime Minister. Theresa May has represented the Maidenhead constituency, of which Wokingham is part, since it was created back in 1997.

May began her speech by praising John Redwood, the Wokingham MP who has just entered his 30th year serving the area this year. The rest of May’s speech focused on a subject very close to everyone’s heart here: education. She emphasised the importance of funding a strong education system and ensuring our universities remain competitive.

The Knowledge Academy were also honoured to be invited to a special charity dinner with John Redwood, which we look forward to attending in the near future. 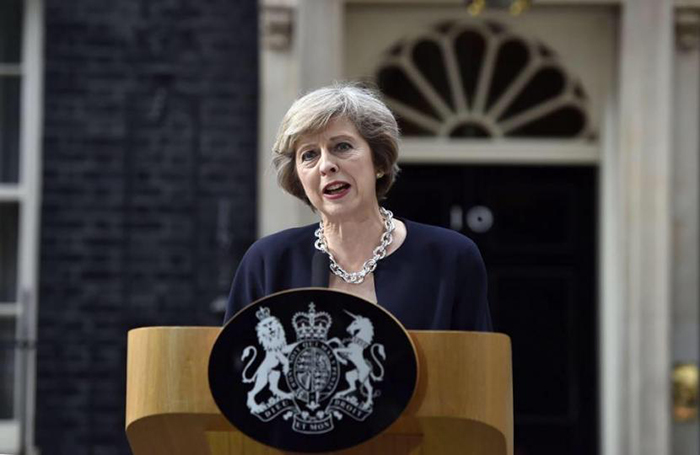 Back to top
Trustpilot